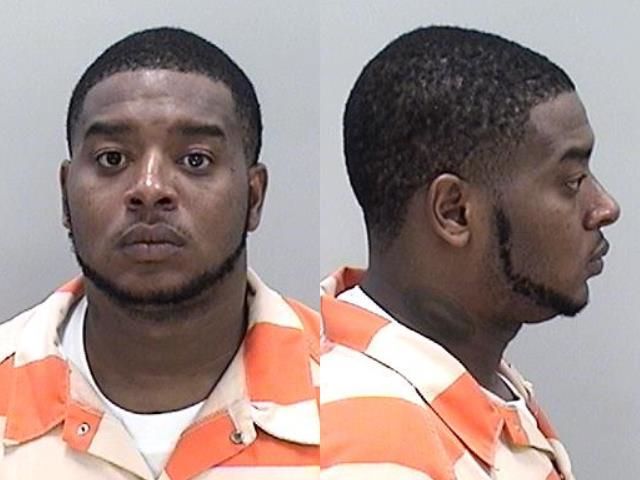 UPDATE ON STORY ABOUT STEDMOND SAPP:  An Augusta man ran out of the house and past a deputy last Friday morning to throw boiling water toward a car with his former roommate inside, according to a sheriff’s report.

Suspect Stedmond Sapp went to jail on a host of charges, including simple assault, obstruction of a deputy and an outstanding warrant for theft by deception.

According to a statement today (June 14) from Sapp, the victim “was only a roommate” and Sapp “never threw water at the victim.”

“The officer in the report tried to charge (me) for felony obstruction but after careful review of his video camera, the sheriff’s office noticed that the officer’s report did not match what his body cam showed,” Sapp told The Jail Report.

Sapp said he has already pleaded guilty to simple assault for throwing the pot at the victim’s car because he thought his former roommate called the police on him. He said he also pleaded guilty to misdemeanor obstruction for running from the deputy.

According to a sheriff’s report, Deputy Patrick Brown Sr. arrived to a dispute, and Sapp came running out of the home with a pot of boiling water.

From the deputy’s report, “I moved out of Sapp’s path while back pedaling and observed Sapp throw the boiling water on (the victim) as (the victim) was attempting to take cover inside the passenger compartment of his car. I could immediately see that the water was boiling as it was generating a large amount of steam as he threw it.”

The suspect then ran away before stopping and struggling during his arrest, a report says.  Deputy Brown sustained cuts to his left hand and finger. Sapp said he was not injured, contradicting the sheriff’s report which says he suffered burns to his face and needed paramedics.

Sapp said he never received treatment for any injury. He also said the officer’s report contains many errors.

For more crime news, pick up today’s new edition of The Jail Report. Here is the cover. 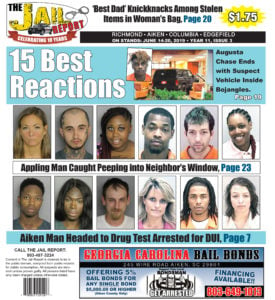