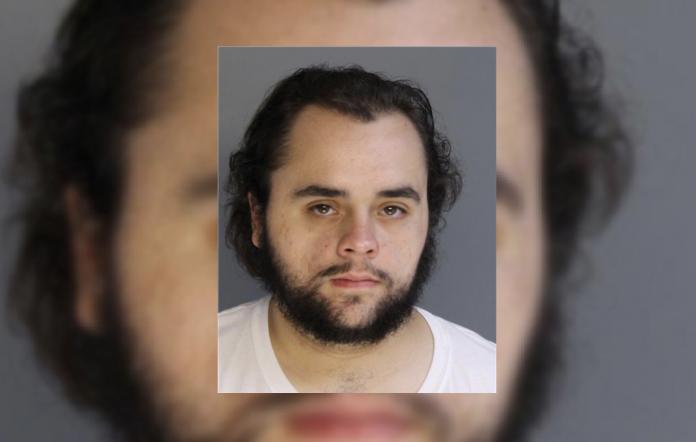 A Warrenville man was charged Thursday with a sex crime on a girl after the victim claimed she had been sexually assaulted since elementary school.

Jeffery Austin Hill, 22, was charged with criminal sexual conduct with a minor. He’s already been released on bond, according to a jail website.

In April, a woman called the sheriff’s office about her 15-year-old granddaughter being sexually assaulted by Hill in the past. The woman said her granddaughter had a break down after years of assaults by the neighbor. She said it had stopped but then began to happen again.

“The last time anything happened was back in 2017,” a report says.

The assaults allegedly took place at her home as well as next door at his home. The girl was always scared to say something and hoped that it would eventually stop, the report says.

“The sexual assaults would happen approximately once a week if not more,” a report says.

Two others also claimed that they had been sexually assaulted as well. Those victims are  now a 19-year-old female and a 13-year-old boy, but Hill has not been charged with crimes against them.