WHO KILLED KALIEL? Murder in the Street at Aiken’s Pace’s Run Apartments! 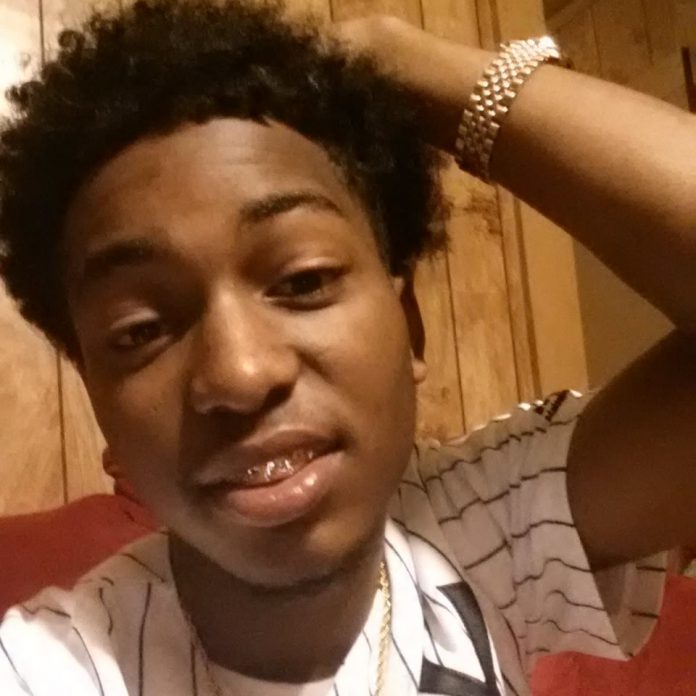 Aiken police say a young man has died after being shot Friday night in the Paces Run apartment complex. 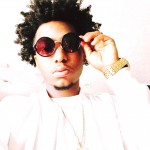 The victim, identified by several friends as Kaliel Bey (pictured), was found lying in the roadway on Brandt Court when police were called about 8 p.m. Friday. The victim had at least one gunshot wound, a press release says.

No suspects or arrests have been announced.

“Aiken Department of Public Safety is being assisted in this investigation by the Aiken County Sheriff’s Office, Second Judicial Circuit Solicitor’s Office, and the ATF RAGE Task Force,” a press release says.

While the coroner had not officially released the victim’s name by Sunday afternoon, Bey was named by a dozen or so friends and family on Facebook as the person who was killed. Here are some of their comments remembering him Sunday: