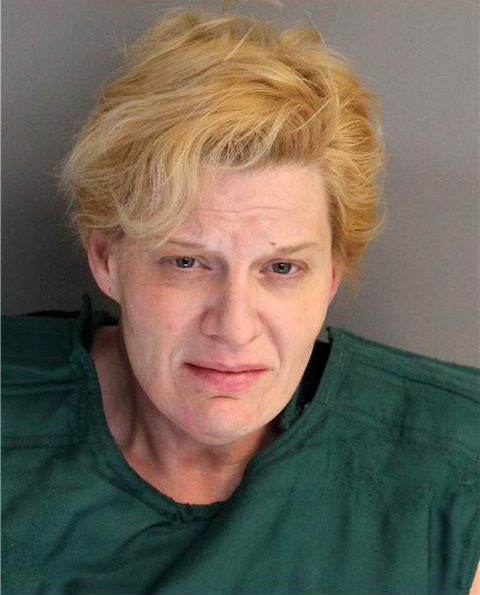 Robin Herndon, the probation and parole agent from North Augusta, has been charged with voluntary manslaughter in the death of live-in boyfriend Christopher Rowley on Wednesday afternoon, authorities said.

A sheriff’s report says deputies arrived Wednesday afternoon and found Herndon standing on the porch and Rowley sitting in a chair. Blood was on both of them and all over the porch.

Herndon was “attempting to administer CPR to victim by pressing on his chest and giving rescue breaths,” a sheriff’s report says.
The responding deputy advised Herndon to get off of the porch and away from the victim. EMS then took over. A police lieutenant secured the gun in his vehicle.

Authorities say the 31-year-old victim was shot in the neck during a domestic argument inside the home at 721 Sudlow Lake Road, North Augusta.

Herndon was taken to ACSO headquarters and later charged. According to S.C. Code §16-3-50, voluntary manslaughter involves the “act of killing with malice aforethought and/or under the circumstances of provocation.”

911 calls are expected to be released later Thursday.