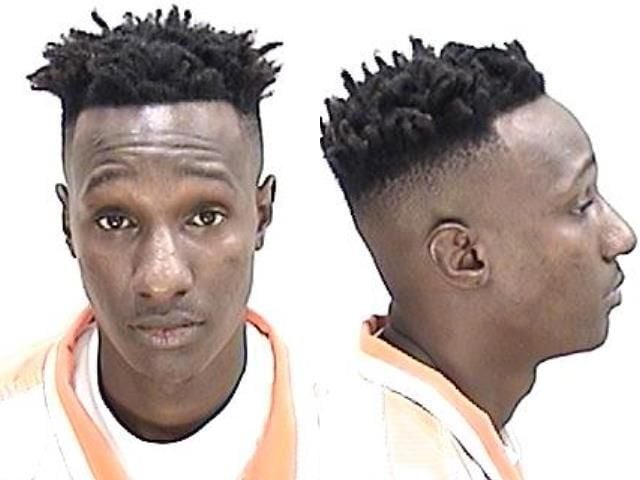 An investigation is underway after an inmate was found dead in his cell Thursday night in Richmond County.

Lendon J. Stephens Jr., 26, was found dead at 7:15 p.m. Thursday inside Charles B. Webster Detention Center on Phinizy Road. The inmate was found dead during a routine headcount, according to a press release.

Stephens was sent to the GBI for autopsy on Friday. It was a NOT a suicide, authorities said.

The GBI along with the Coroner’s Office are investigating this incident.

The inmate had been in the jail since Feb. 4 when he was arrested for shooting at four people on Sullivan Road. A woman told authorities that she had an altercation with Stephens at 1:30 in the morning. When her teenage son came home, Stephens became irate, retrieved a gun from his car and began shooting at her son and his friends, according to a sheriff’s report. Stephens then chased after the group on foot and shot at them as they were driving away.

A crime suppression team then captured Stephens in a residence on Sullivan Road and took him to jail.

The inmate escaped prison after his conviction for dealing drugs in 2016 when Judge Daniel Craig gave him five years of probation.

For more crime news, pick up the new issue of The Jail Report. We now publish on Fridays.