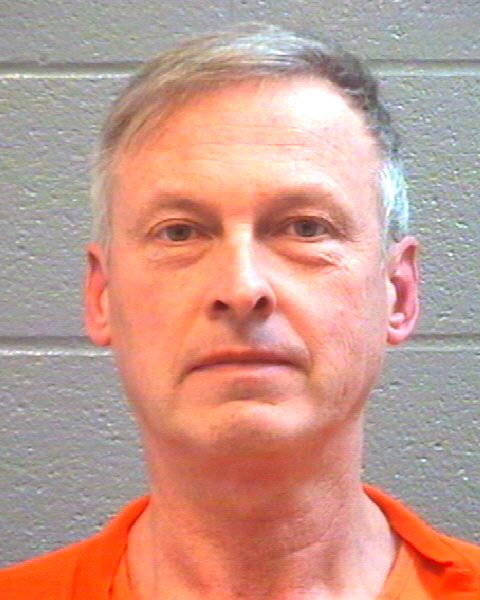 A Surrey Center businessman faces three sex charges after he struck up a relationship with a 15-year-old Evans boy and made a secret delivery of sex toys to the boy at a Jones Creek Golf Club restroom, authorities say.

Randy Mercer, 57, of Augusta, was charged Friday with aggravated child molestation, child pornography and enticing a child for indecent purposes.

According to a Columbia County sheriff’s report, the boy’s mother reported in January that her teenage son had developed a relationship with an adult male over the Internet. She said Mercer had asked her son to send him inappropriate pictures.

The mother said her son made it clear he was 15 years old to Mercer during their online relationship, which was generated on grindr.com, the sheriff’s report says. According to the Internet, Grindr is the largest and most popular all-male location-based social network out there.

According to the boy’s mother, Mercer asked if he could come to the juvenile’s home to give him a package. “The juvenile denied the request but told Randy he can drop it off in the bathroom of the 13th green at the Jones Creek golf course,” the report said.

The package was delivered around November, but the teen ended the relationship after retrieving the package.

During an investigation, officers discovered that Mercer actually met the boy three times in Evans for the purposes of having sex, according to a warrant.

Mercer, of Downing Street, Augusta, owns Peach Augusta, a woman’s apparel store at Surrey Center. A recent Augusta magazine story on the business owner shows him wearing a woman’s skirt and talking about his 30-year career as a makeup artist and celebrity stylist. A YouTube video states that he has a client base that includes Glenn Close, Brad Pitt and Sarah Jessica Parker.

For now, Mercer remains in the Columbia County Detention Center, where he is being held without bond.