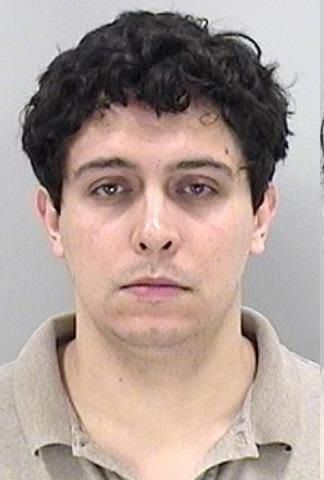 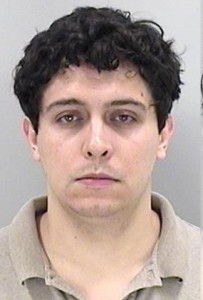 Charges of DUI and homicide by vehicle have been filed against an Augusta man who crashed into a motorcycle and killed a man and injured a passenger, authorities said.