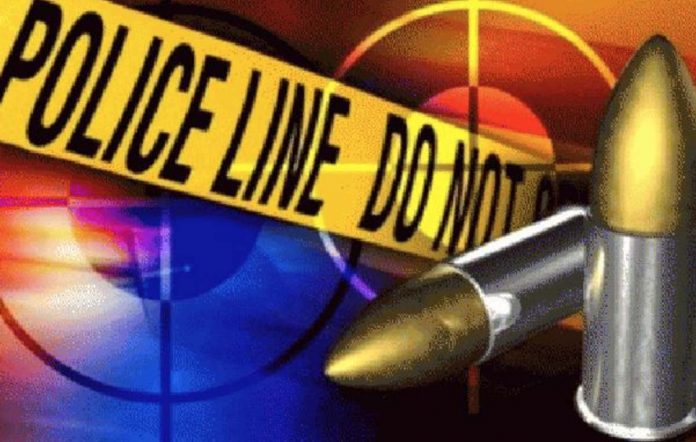 Malik Anthony Miles, 22, of Wylds Road, suffered at least one gunshot wound and was rushed to Augusta University Medical Center, where he was pronounced dead at 2:17 a.m. Tuesday. He was shot on the 3000 block of Idlewild Drive, according to Coroner Mark Bowen.

The Richmond County Sheriff’s Office has not released anything on the killing or a possible suspect and motive.

“The case is in the early stages of investigation by the Sheriff’s Office and the Coroner’s Office,” the coroner said in a Tuesday morning press release. “No further info at this time.”

Note: We could not find a picture of Malik Miles. If you have a photo of a memory of Malik to share, please text it to 803-487-3224 or email it to publisher@thejailreport.com.