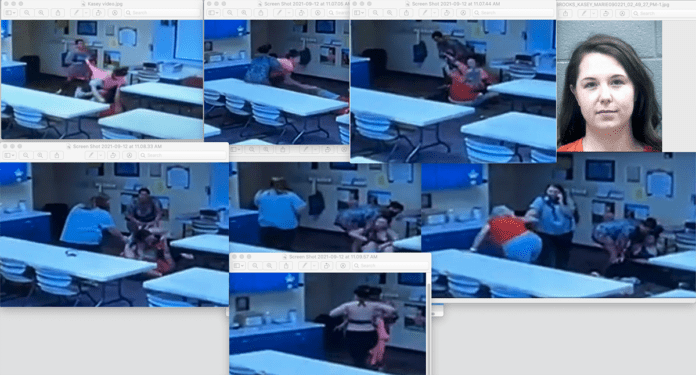 Here is the latest update in the Kasey Brooks case from YouTube: 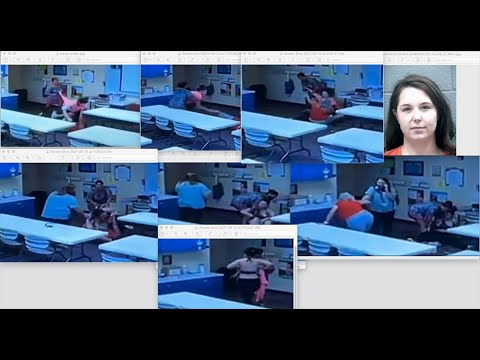 Among the updates covered in the video:

2. On her GoFundMe page, the pre-school mom comments on last week’s court appearance, where she was ordered to avoid any contact with the teacher, June Barrow, or her family.

3.  The teacher’s attorney, Jack Long, said that the community’s rush to defend Brooks is “a bit reckless.”

4. A business run by the Barrow family has come under assault by those who believe Kasey’s account that her child was mishandled and abused. A post on Reddit and other social media sites identified the business. And now, there are six negative reviews with a one-star rating, the lowest possible.

5.   Hear the phone interview from Sept. 3 with Kasey, where she mentioned that she didn’t agree with those who took issue with our original headline, which said, Pre-School Mom Violently Assaults Teacher at Catholic School in Grovetown.

For more of our interview with the teacher’s attorney, make sure to check out this week’s issue of The Jail Report, available in Augusta-Aiken stores or for download at thejailreport.com 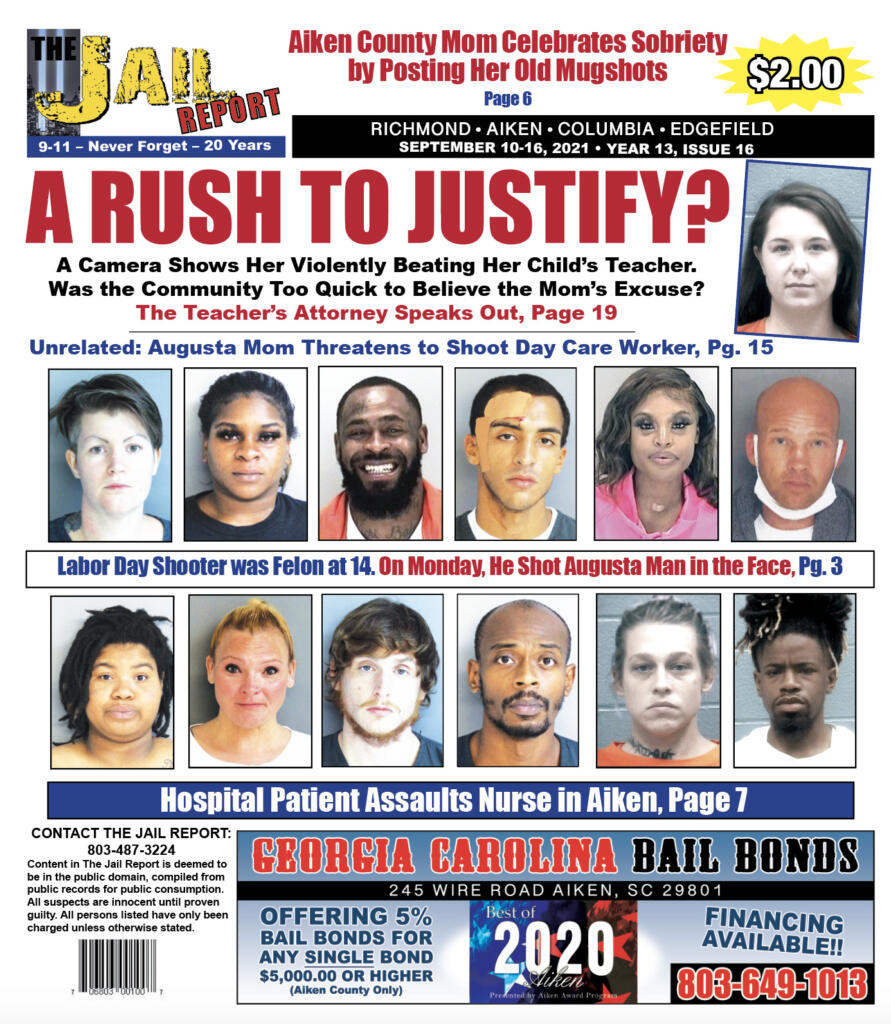