McDonald’s Robber Uses BB Gun in Augusta; Gets Nothing 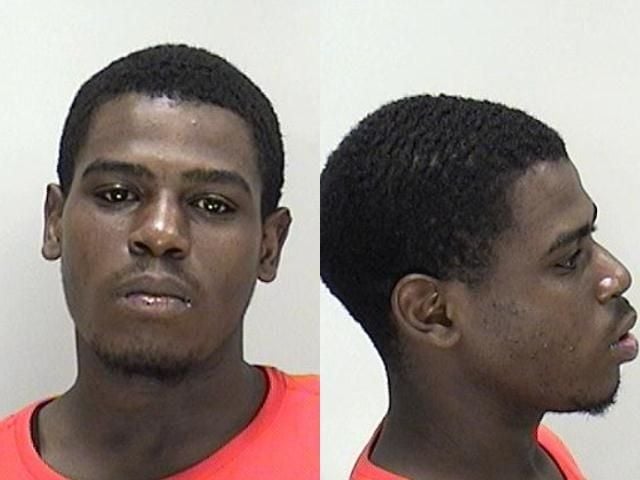 An Augusta dummy who tried to use a BB gun to rob an Augusta McDonald’s went away with nothing except a quick arrest, authorities say.

William Ellison McClain, 22, of Augusta, was caught around the corner from the Deans Bridge Road restaurant early today shortly after trying to hold up the restaurant. He walked in around 12:45 a.m. Tuesday, pointed a weapon at an employee and demanded cash.

“The employee retreated to the back of the business and the suspect fled the scene on foot,” sheriff’s Sgt. Glen Rahn said in a press release.

The suspect’s description was broadcast and a deputy responding to the scene saw the suspect running from the area and caught him on Spring Grove Rd. without incident.

The young robber was carrying a BB Gun styled to look like a Colt 1911 style pistol, Sgt. Rahn said.

McClain was arrested and charged with criminal attempted armed robbery and probation violation.

The suspect is the same idiot who was driving without a license last month when he hit an unattended vehicle and kept going, authorities said. He then led cops on a short chase before being caught, leading to a charge of attempting to elude police and more. Those charges are still pending.

McClain is on probation for possession of a controlled substance. A Facebook page for William McClain has two old posts that reveal a little bit about him: