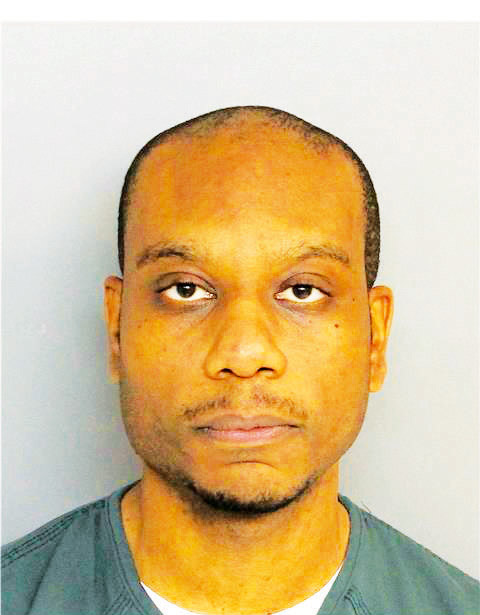 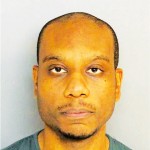 A North Augusta man was tackled to the ground by an officer Monday after he was caught looking up the skirt of a young woman in the aisles of Publix, police said.

Chauncey Hampton, 32, of 1011 Skyview Drive, North Augusta, was charged with “molesting adults and children,” which is the technical crime for what he’s accused of.

He is the same man convicted of sticking a camera phone up the skirt of a woman at the Augusta Mall in 2009.

In the most recent case, Sgt. John Downs with the sheriff’s office was off-duty at 6 p.m. Monday when he stopped at the North Augusta store and caught the pervert. He noticed Hampton was making very rapid movements and multiple selections from the shelf, just to replace every item. He also noticed that Hampton was always on the same aisle as the victim, a 27-year-old woman.

Finally, when the sergeant was near the victim and suspect, he heard a clicking noise and turned around. 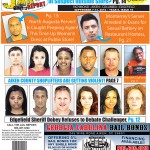 “As he did, he noticed the male had set his basket down and was laying in a prone position on the floor, looking up the female’s dress,” a public safety report said.

Sgt. Downs then identified himself as an officer and told Hampton to stay put, but the suspect began to leave. Sgt. Downs then tackled him, asking a small crowd of employees and customers to call public safety.

For more on this story, including our interview with the victim and details of the 2009 incident at Augusta mall, pick up this week’s edition of The Jail Report. It is sold in local gas stations for $1.50.