RCSO Deputies Win a Gunfight with Suspect; GBI is Investigating 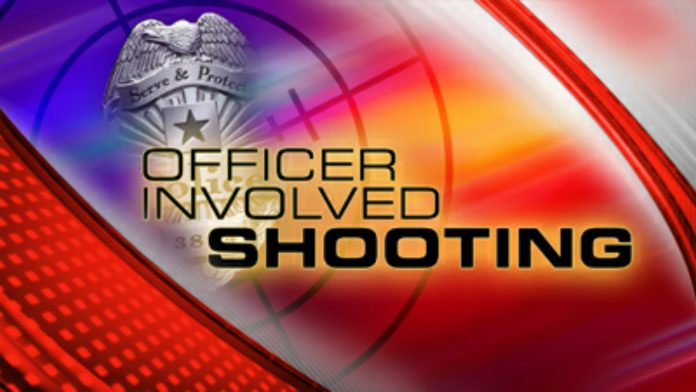 The GBI has released this statement on a gunfight that happened in Richmond County on Saturday night. No names have been released.

On Saturday, January 12, 2019, at approximately 11:14 PM, the Richmond County Sheriff’s Office was called to a residence on Cross Court in Augusta regarding a domestic dispute call. When deputies arrived at the residence, they learned that the male part of the dispute had left the scene. A short time later a deputy spotted the vehicle occupied by the male subject in the area and attempted to stop the vehicle. The male refused to stop, and a short vehicle pursuit took place. The pursuit ended when the vehicle driven by the male crashed at the intersection of Jackson Road and Sycamore Drive.

A records check revealed the male subject had several outstanding warrants for his arrest. After being medically cleared, the male subject was transported to the Charles B. Webster Detention Center. No deputies involved in this incident were injured.

The names of the deputies involved and the male subject will be released later.

GBI was called to assist with the investigation and continues to investigate the incident.

Once the GBI completes the investigation it will be turned over to the Augusta Judicial Circuit District Attorney for review.

Previous articleHephzibah Man Killed in Overnight Shooting; No Suspects Yet
Next articleCali Whitaker