What Happens If You Yell N-Word in Restaurant? 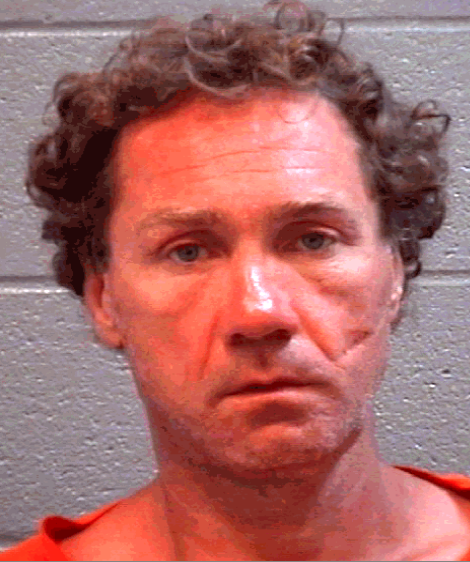 A man who screamed the N-word against black employees of the Grovetown Dairy Queen and threw his sandwich at the black manager was arrested for public drunkenness on Saturday, according to authorities.

(This is one of many stories in this week’s Jail Report. Cover image: http://thejailreport.com/wp-content/uploads/2010/07/Cover-Issue-701.jpg)

In the Dairy Queen incident, Michael Cleavenger told deputies “that is just how he talks.”

But it wasn’t his ugly and racist attitude that got him arrested. It was his public drunkenness that led a sheriff’s deputy to take him to jail.

According to a sheriff’s report, the incident began at 3 p.m. Saturday when the 39-year-old suspect stumbled into the restaurant on Jimmie Dyess Parkway.  According to the manager, Cleavenger was “very rude toward her and all of her black employees.” She said the suspect came in the store drunk and attempted to order one of everything on the menu.

Once his food was ready, he came back up to the counter and opened the wrapper on his burger and threw it at the manager, a report says. He then proceeded to call her stupid and told all the African-American employees that they were “n*****s”.

A black customer eating with his family got up and confronted the man for his language in front of his children, and a physical altercation occurred. The suspect eventually left and the store called the sheriff’s office.

Deputies found Cleavenger in back of the store drinking a beer. When he saw deputies, he quickly tried to hide the beer in the bushes.

“He had a small laceration on his face and he told me he used racial slurs at the employees because that is just how he talks,” the deputy wrote in his report.

He was cited for public drunk and advised not to be on the property in the future. Deputies could not find the customer who fought him, but employees said the customer did not appear injured.